A commission from the author, Victoria Finlay ( https://victoriafinlay.com/  ) took me to the Northern coast of Papua New Guinea in 2018 to live alongside the Maisin tribe in the village of Uiaiku and document the making of their exquisite Tapa, Bark Cloth.  These images illustrate the process, from tending to the Mulberry tree to felling it and removing it’s bark, then  beating, patching and drying it, making dyes and finally painting the finished cloth. Originally the women wore the embobi ,  skirts,  and the men the loincloths, each clan having their own distinctive ‘clan design’ but now they are worn mainly for celebrations and rituals such as this, which marked the end of a widow’s period of mourning.  All the Maisin women love to make and paint their Tapa, it was mesmerising to watch and magical to wake to the sound of beating.  For an in-depth account of the Tapa look out for Finlay’s book about cloth due out in 2020. 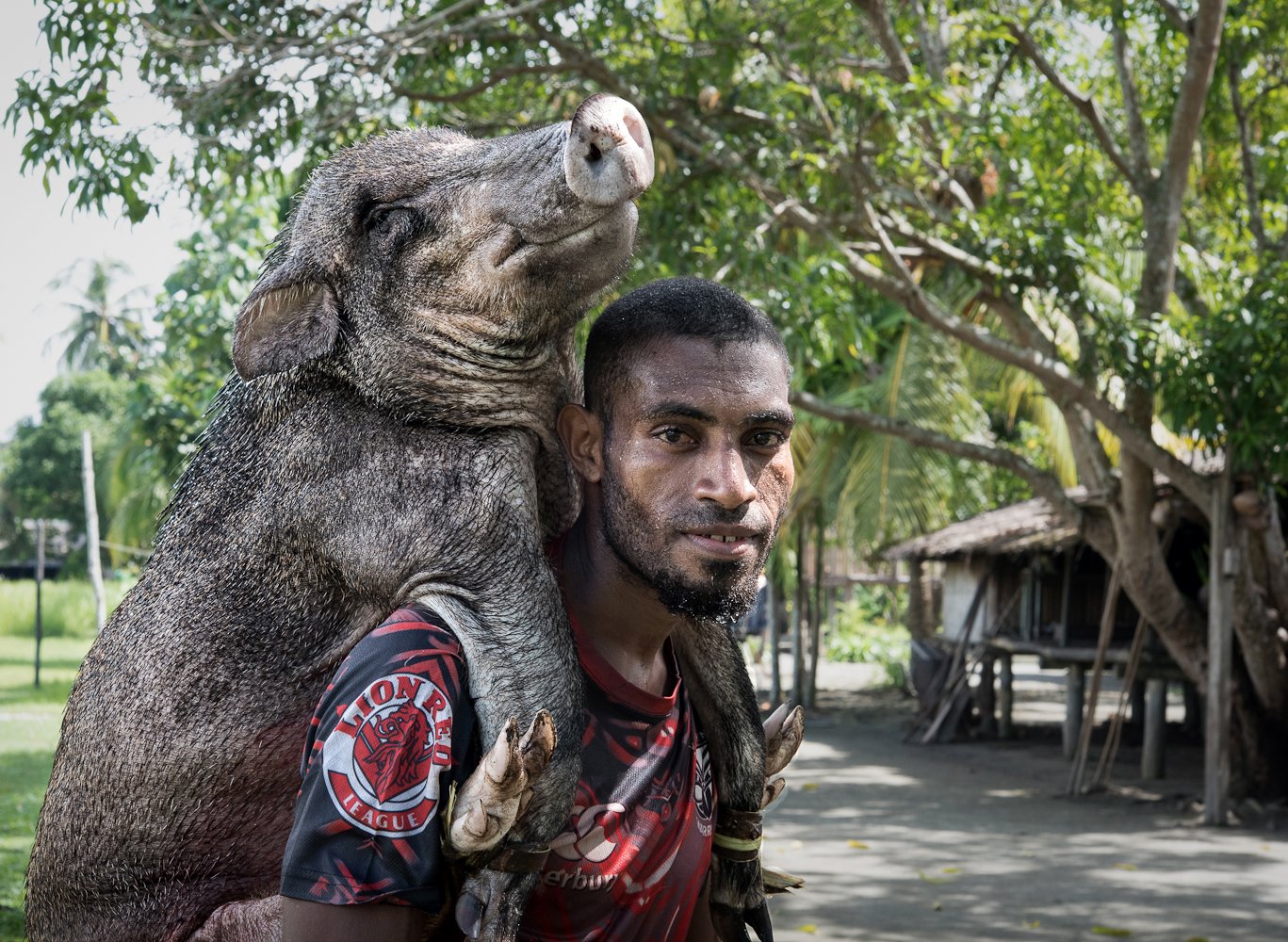 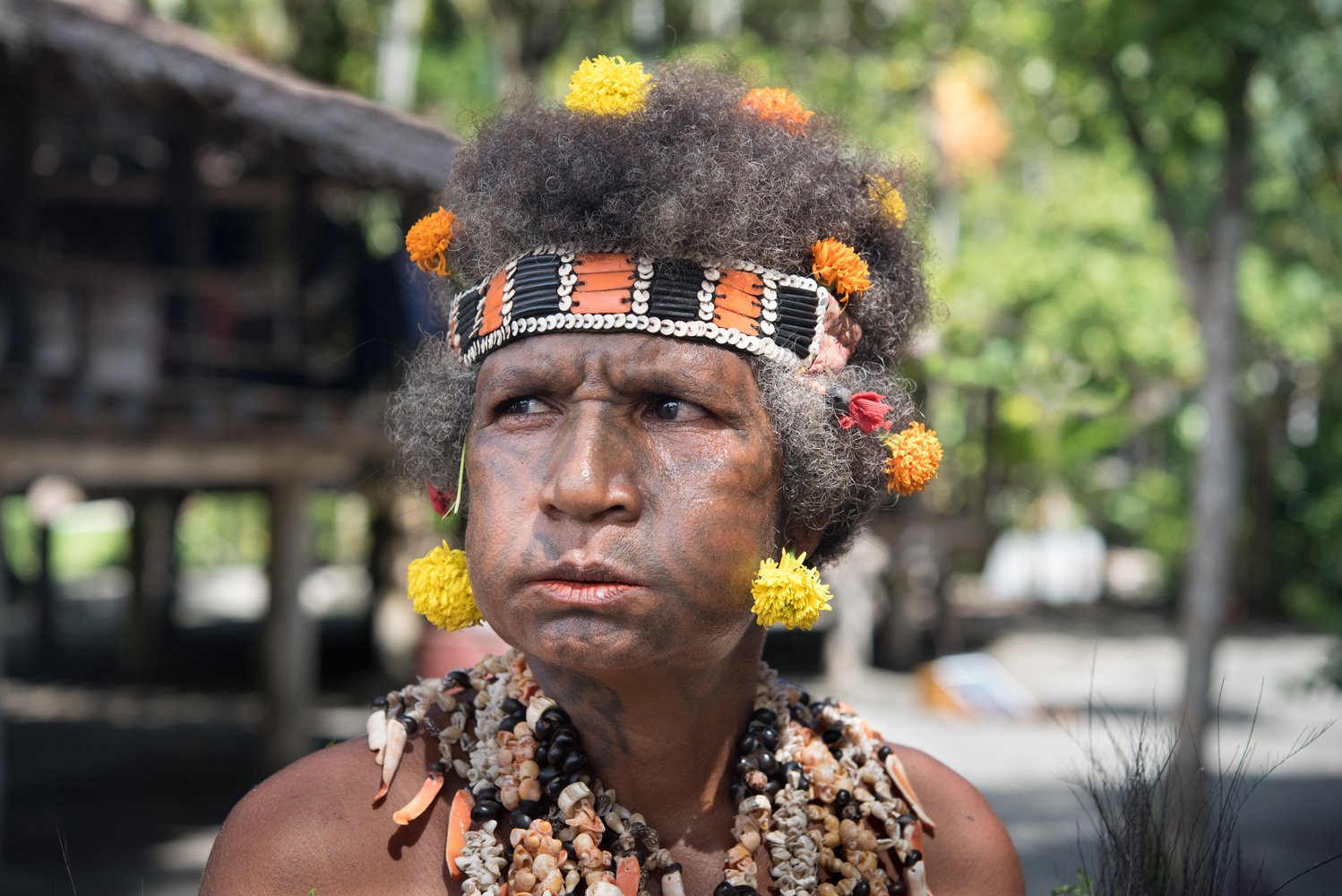 “You were perfect to have around with your experience and calming influence, we’re so happy we found you!”